New EP on In The Red Records from one of the earliest Punk bands from Australia sounding better than any reformed band from the 70's has any right to. 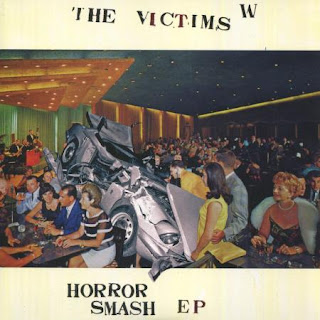 Post-Rock influenced Screamo from Tokyo.  This was a limited pressing of 300 for their recent European tour. 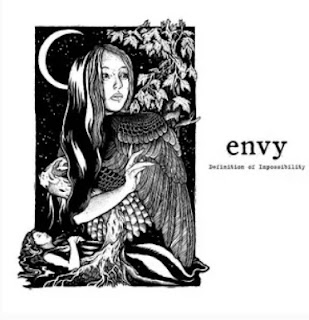 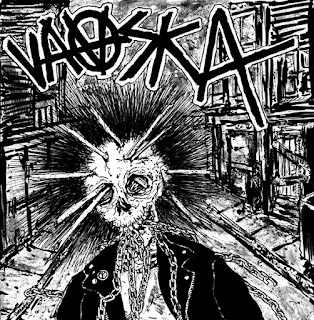 Unreleased Thrashcore from Los Angeles featuring Fletcher from Pennywise.  I've seen several cover variations of bootlegs of this but this is the one one that you can find copies of on Discogs.  This isn't actually the full demo, just as many songs as the person who put this out could fit on a 7", in fact you can tell that they cut a few too many seconds off the ends of songs on the b-side to make them fit (you know what's cool, collectable and can fit more songs on it, a 1 sided 12").  They had a reunion show last October (because of course an early 80's band with just an unreleased demo to their name had a reunion in 2018) and Fletcher has spoken in interviews that he's planning a proper release for this. 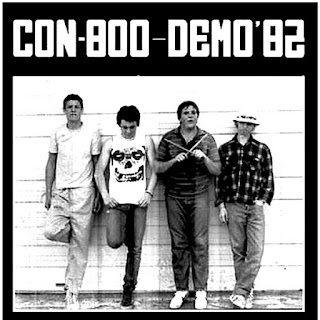 Mid-90's Noise Rock from Tucson, Arizona featuring members of Groundwork.  They only released a self tiled 10" and this 7", I found a download of the 10" years ago but could never find a rip of this, then one day I looked it up on Discogs and found a hand full of copies at affordable prices. 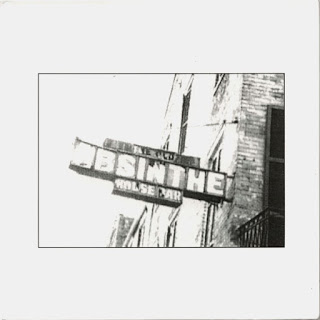 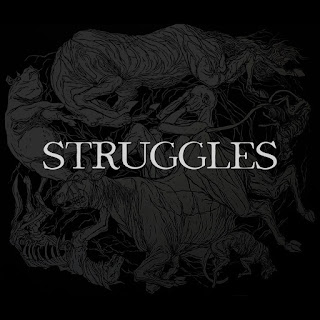 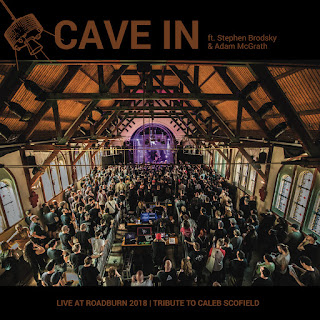 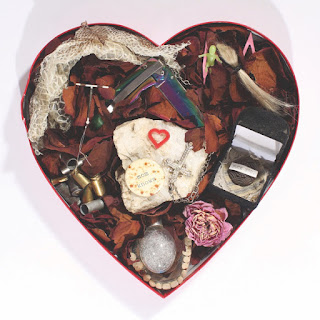 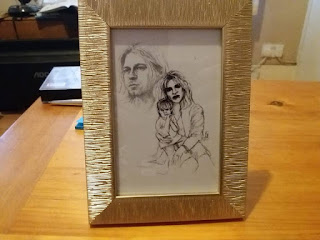