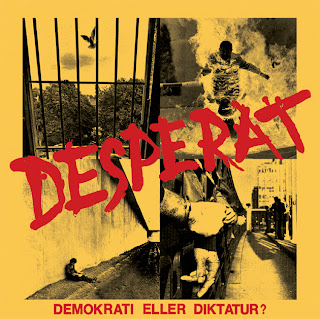 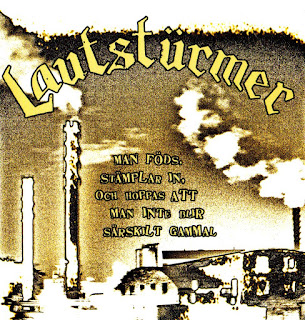 Female fronted D-Beat from Barcelona who as ﻿of this week of posting this have just broken up.  Buy it from La Vida Es Un Mus. 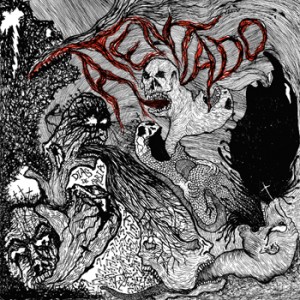 So Deal With It broke up, Mike moved to Wales, started this new band, also joined another established UKHC band who I won't mention because I think they've outstayed their welcome.  Mike would always say at DWI shows that he basically got into Hardcore via Nu-Metal as a teenager so it makes sense that he'd start a new band paying tribute to the bands around in the 90's who fell into the grey area between Nu-Metal and Hardcore.  Buy it. 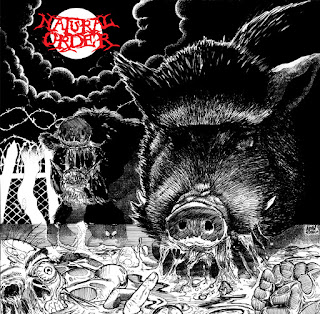