Remember a few posts back I wrote about getting ripped off by Dark Empire (whose website is curiously missing from the internet now), well it seems I'm not the only one.  Funeral Embrace is being distributed by Dwid Hellion (who makes a guest appearance on one track here with his bandmate in Integrity, Rob Orr) through his label Holy Terror Records, who officially aren't motherfuckers in my eyes seeing as I got this new Gehenna 7" in the post shortly after I ordered it. 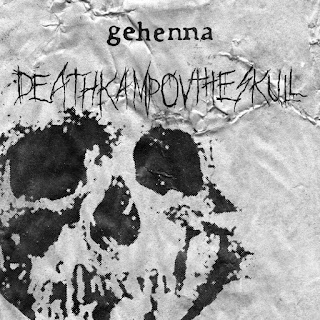 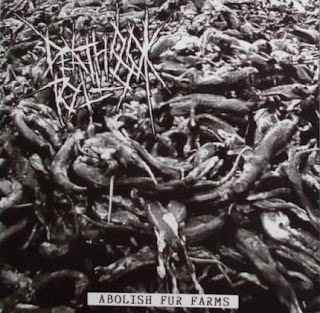 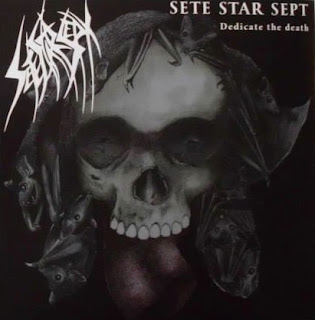