OK, this will be my final post for the year, for realsies this times.  Best UKPV release of the year from Leicester band featuring ex-members of Hangover Heartattack and Toecutter also some member started a side band with ex-member of Mangle, Nazi Killer who put out their first 7" this year.  You can download the album for pay want you want from their Bandcamp but the LP has a bonus track that isn't on the digital version, after the album proper ends the LP has a stuck groove so you have to pick the needle up and put it on the extra track, EDIT: which I've just found out is there contribution to the Spazz tribute LP which came out a while ago.  Also the last time I mentioned this band I said they were filling the hole in the UKPV scene for people who miss Gets Worse, Gets Worse didn't break up, they were just on hiatus, they've got an LP coming out next year. 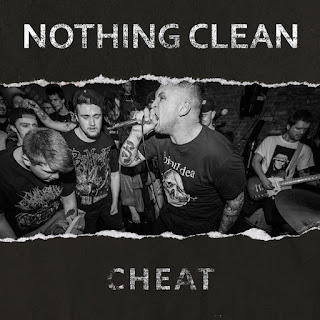 Remember when I said the Manpig LP would be my last post for the year, I lied.  Punky Indie Rock from San Diego featuring members who've played in Pitchfork, Drive Like Jehu, Rocket From The Crypt and Obits (if you don't already know, with the exception of RFTC all these bands are basically the same members just give or take a few people).  This 7" was a limited to 1000 and only sold by the band while they were on tour. 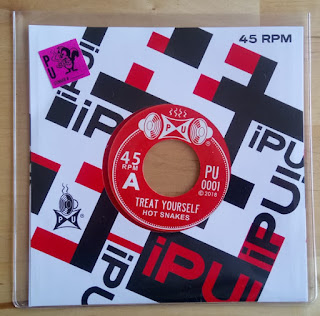 I'm not sure if I'm going to post anything else this year so here's something I've been sitting on for a while.  Members of Infest and Chorus Of Disapproval, formed in Valencia, California in 1991 but this only release came out in 2012.  A really horrible rip was available on a few blogs but whoever made it obviously had the volume too high so the levels were all blown out, so I found a copy from Giulio from Cripple Bastards' F.O.A.D. distro at Bloodshed Fest last year and made a cleaner sounding rip. 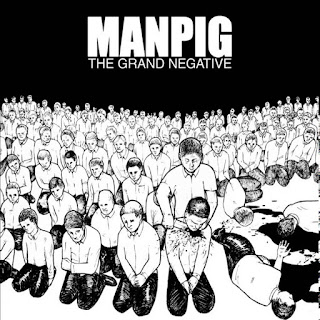 London based Noise group started in 1982 by members of Whitehouse and Ramleh.  Today the only original member is Philip Best, with new additions, Russell Haswell who has been part of several other Noise projects and American artist Sarah Froelich, if her Discogs page is accurate this is the only music thing she has been part of.  The is a new single that is meant to tease a forthcoming album. 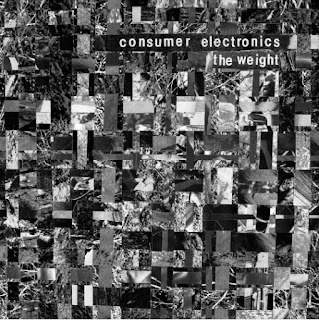 As a bonus I noticed that there isn't a Bandcamp where you can purchase their previous LP Dollhouse Songs so I made a rip of it. 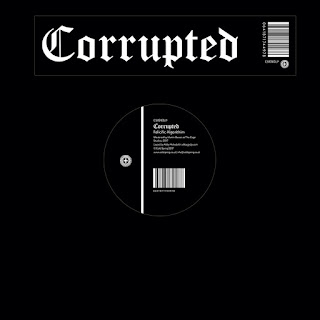 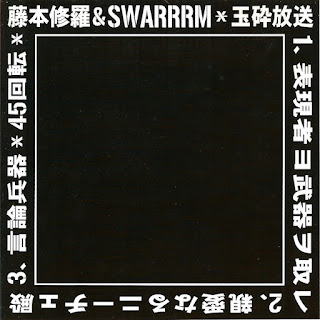 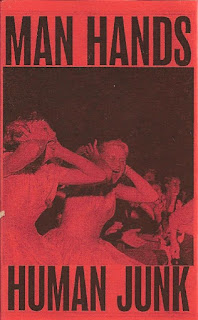 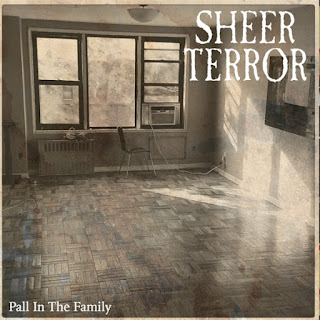 A brief history of my obsession with this early 2000's Boston Hardcore band.  I picked up their split 7" with Canadian Straight Edge Thrashcore band Radical Attack, really liked their side then years later I happened to find their 2nd EP in Tome Records (DIY Space For London is a pig to get to but the upside is you can shop for records between bands if you want).  Recently I got curious about their 1st EP and found you can actually find it pretty cheap on Discogs.  This was actually the first release on Don Giovanni Records, a label I would like to point out would go on to put out records by acclaimed Indie rappers such as Moor Mother and Sammus, and the fist song on their debut 7" on their label is a song about record collecting titled I Don't Like You Because You Are Black......can the term Edgelord be applied retroactively before people started using it, because I feel it really applies here. 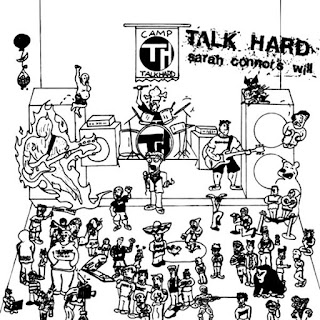 Record collecting is cool, and that's not a lie, but why let colored vinyl determine what you buy? "If it's on black vinyl I'd rather bum a CD" you sound as dumb as someone in a fraternity but when frat kids do it there is more to admire, they respect their friends and against corporations they conspire. In the other corner are Hardcore kids, who copy CDs instead of buying records, and disrespect their friends who run labels, and also their peers who run distro tables. They share MP3s instead of supporting bands they enjoy, unless there is a marketing ploy, when the record is rare, it doesn't matter if it sucks, 'cause it can always be sold on eBay to schmucks. People who see records as an investment, disserve to fucking be molested, go play the stocks and wear a suit, 'cause I really don't think your attitude is cute. You have no right to cash in off of others hard work, seriously, you are a fucking jerk. I'd love to sink a knife into your brain, but that wouldn't really cause enough pain. 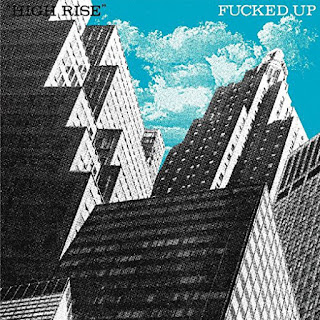 You know what, fuck it, I'm not even going to address when I take ages between posts anymore.  I have a grown up job and a house with a mortgage on it, I don't always have time to do this. 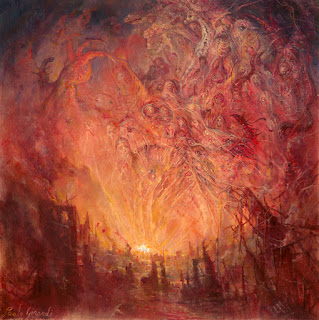 Jodie Foster's Army: Skate themed Hardcore band from Phoenix, Arizona.  Active in the 80's but reformed now because why wouldn't they, every band, no matter of how small significance will reform, Eternal Return, everything that has happened will continue to happen, FOREVER!  They only have live tracks, nothing new recorded.
Rash Decision: Hardcore from Falmouth, Cornwall featuring the dude from Monolithian.
BBGC: Hardcore from Britol 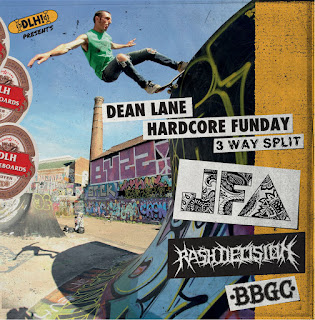 I'm not dead, grown up life has just been getting in the way again.

Sesso Violento broke up for the 2nd time at the end of last year.  Originally an off shoot for the members of Cthulhu Youth (minus Aaron), broke up and continued with just the singer, Umberto playing most of the instruments (with Aaron playing drums), resurrected as a live band by recruiting the members of Cease To Exist.

Sump is a two man Blackened Punk band from Yorkshire. 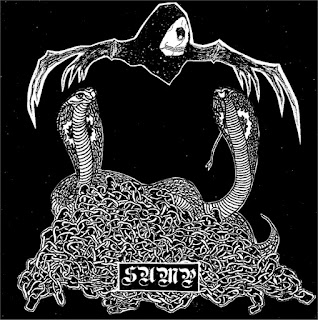 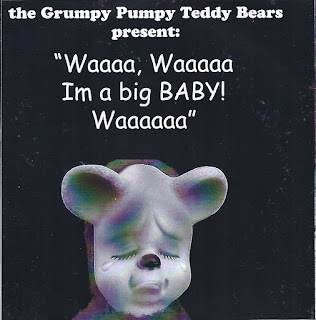