Anarcho Punk from Brighton featuring ex-members of M.T.A. and Substandard. 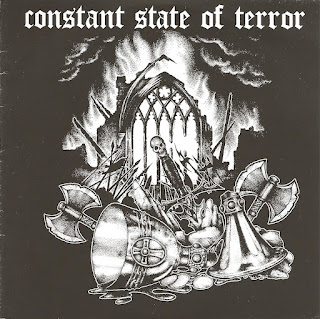 Ex-members of Mistress playing Blackened ﻿Crustgrind and Stoner Doom.  Available from Devizes Records, Fukpig just recently reissued their first three albums on vinyl, you should probably get those too. 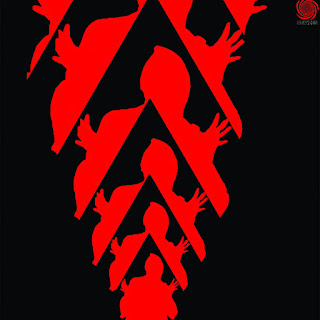 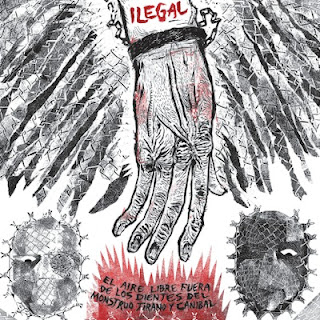 Labrat - Ruining It For Everyone CD

London's Technical Grindnoise cunts reformed earlier this year, between the break up and the reunion former and current members (who won't be named) occupied themselves by:

* Singing in the sub-par Metalcore band The Nothing with members of Send More Paramedics and founding Thirty Day Of Night Records.

* Replacing the original singer in Charger and writing for Zero Tolerance magazine.

* Playing drums in the reformed Conflict after Paco got too fat to sit behind the kit and them with Stoner instrumentalist Capricorns with members of Iron Monkey & Bridge And Tunnel. 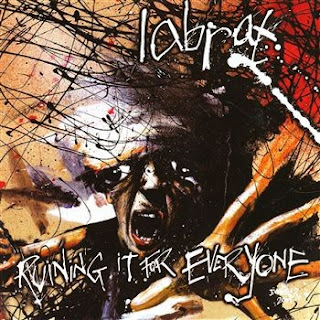