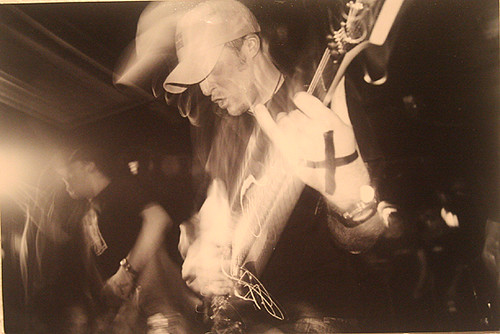 The most popular Straight Edge band in the UK before Never Again and one of the few with a more Hardline stance. From the slums of Marghetto but often associated with the Canterbury Hardcore scene in it’s glory days of the early 00’s. The most easy thing to find is the Gehenna Made Flesh CDEP (which includes their first demo as the last two tracks).  Much harder to find are:


If I've missed anything let me know and hook me up.

Black Metal side project by members of Cthulhu Youth, limited to 100 copies released on US label Prison Tatt Records, at the time of posting this they do appear ﻿to have some left so act quickly if you like this.  You can get their first unreleased EP as a free download from Cthulhu Youth's blog.  Most of the lyrics are in Italian.

EDIT: I've been informed that the lyrics are actually part Portuguese and only the name is in Italian. 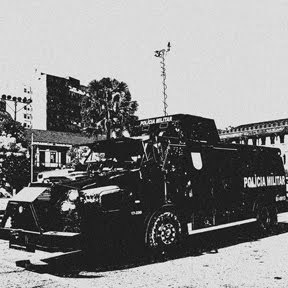